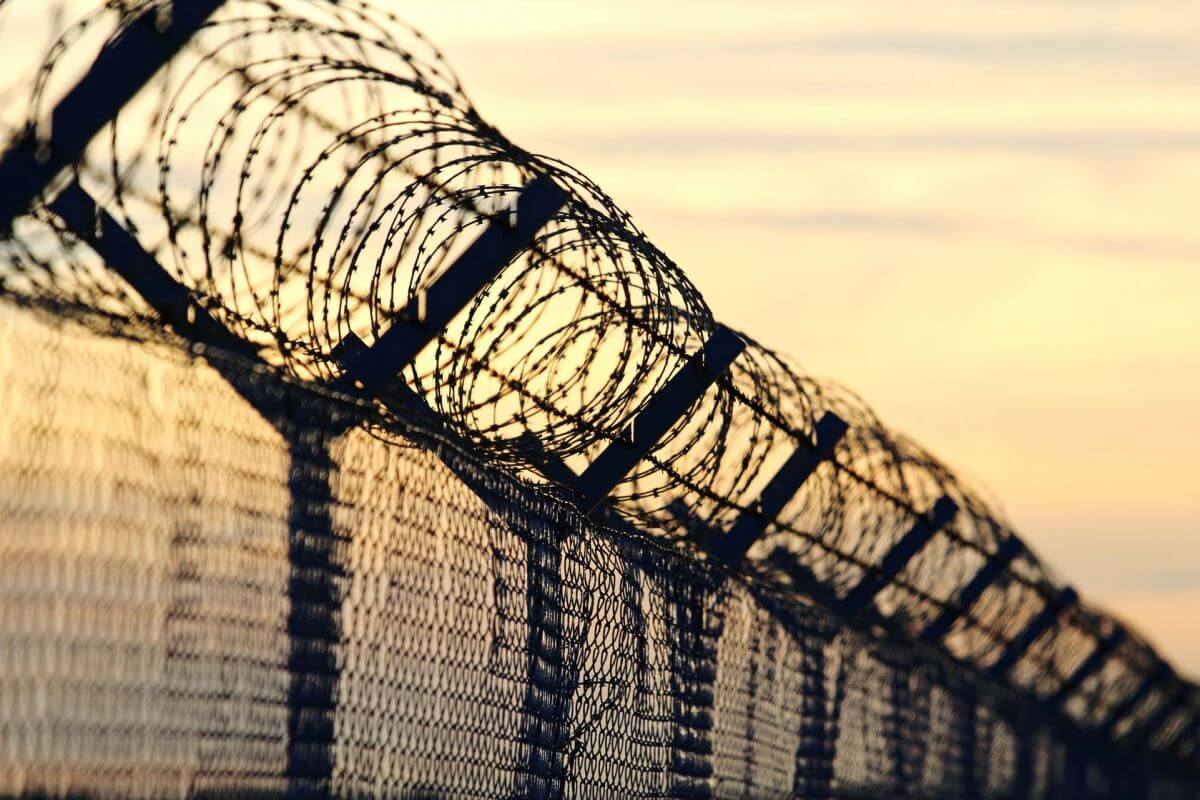 By Lord Green of Deddington
Chairman of Migration Watch UK
The Sun, 11 October, 2017

MPs were told this week there may be as many as one million illegal migrants in the UK and that it was very unlikely they would ever be removed.

But the revelation to the Home Affairs Committee by former borders chief David Wood will come as no surprise to those who have sat in government in recent years.

The reality is that this very serious problem has been developing for a long time. Fearing public uproar, successive governments have been secretive on the issue.

Only in 2005 — and under considerable pressure — did the then Labour government make an estimate of numbers.

At the time the illegal migrant population was put at 430,000. Since then, very little has been said on the matter.

But it is likely that, 12 years on, they now number upwards of a million, although we can never be certain of the exact figure.

The impact of the illegal immigrant population on this country is significant.

The cost to the taxpayer for use of the health service and schools, neither of which have robust checks on eligibility, will run into the tens of millions.

In the workplace, illegal migrants undercut the wages of British workers.

Many are also exploited by unscrupulous employers who get away with ignoring health and safety, the minimum wage and other employment legislation. This is unfair to those business owners who play by the rules.

Perhaps most worryingly, illegal migrants undermine the rule of law and further erode our collective confidence in the ability of government to control our borders. So how have we ended up in such dire straits?

Successive governments have done too little to remove those with no right to remain here and not enough to prevent the illegal migrant population growing still larger.

In the past the immigration system was so lax that anyone with a degree could come to the UK in search of work, and bogus students could sign up to a fake college and remain in Britain illegally after their visa had expired.

Some good work has been done to tighten the system up. However, serious deficiencies remain elsewhere.

More often than not, those whose claim for asylum has been refused are not sent back to their home country.

Even foreigners who have served time in prison are not guaranteed to be put on a plane to their home country on release.

Meanwhile, as of last summer, our porous borders were manned by just three border patrol vessels — one for every 2,500 miles of coastline.

Is it any wonder that places like the Calais “Jungle” camp spring up as people seek to make it to Britain?

The removal of those with no right to remain has got steadily worse in recent years, and those either already here or who seek to make it to Britain know that the chances of removal are extremely small.

Enforced removals of failed asylum seekers and immigration offenders halved between 2009 and 2016 to just 5,000.

This decline is partly down to resources at the Home Office but other factors such as human rights legislation and the courts make removal more difficult.

A lack of political will to address obstacles certainly doesn’t help.

As a result, the Government has opted to create what used to be called a “hostile environment”, hoping that illegal immigrants will choose to go home.

Unfortunately, this will have only a limited effect. Even life under the radar in the UK can be better than life at home where economic opportunities can be extremely poor.

The public are clear about the need for a crackdown — with more than 80 per cent telling pollsters that Britain should take stronger measures to exclude illegal immigrants.

What is needed is political determination and a substantial increase in resources. We cannot sit on our hands any longer.

First, the 25 per cent cut in the Home Office budget should be reversed and the money spent on increasing removals at least to the level where they were a few years ago.

In addition, the Government should be taking a much tougher line with foreign governments that refuse to re-documenttheir own citizens — replacing or giving them the documents they need so they can be returned.

Where necessary, Britain should make aid conditional on redocumentation, and visa conditions could be made tougher for nationals of countries that refuse to redocument.

I am not suggesting that one million illegal immigrants can be removed. We have to be realistic.

But to allow the illegal migrant population to grow would be an unacceptable betrayal of the British people.