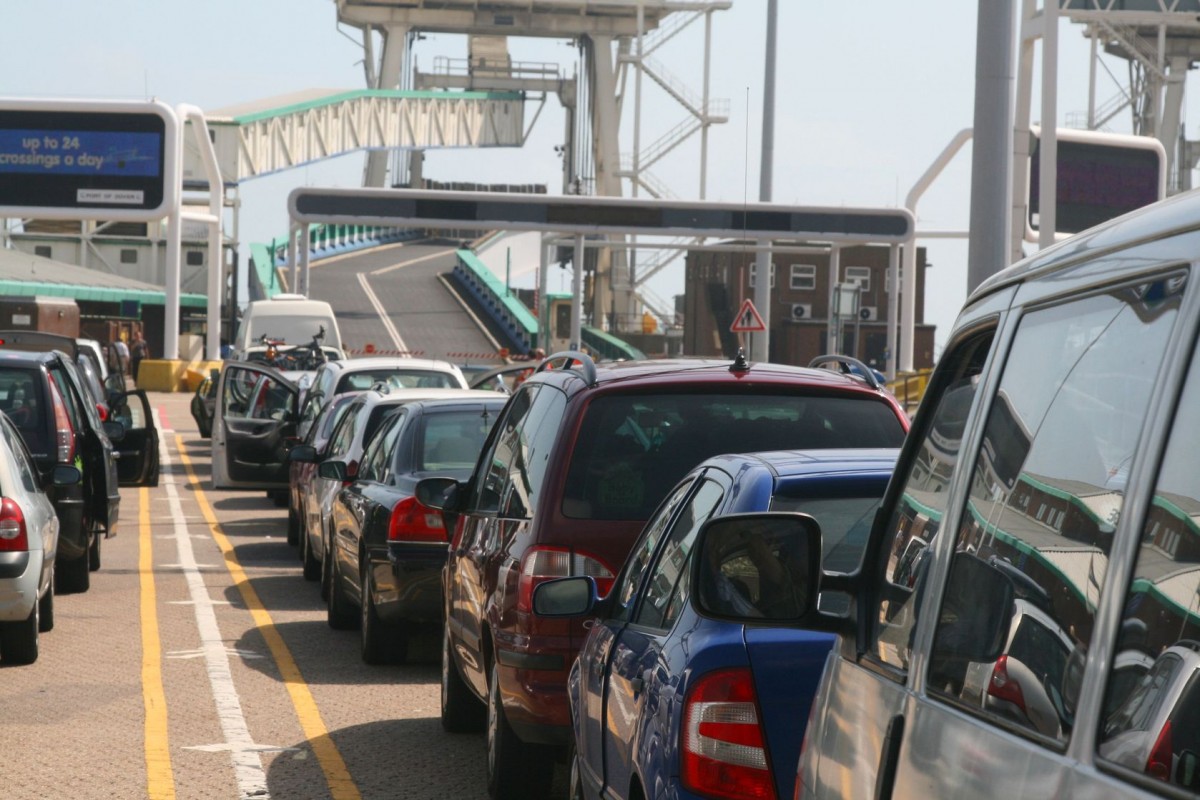 1. It is the responsibility of the French government to maintain order in the Calais district but the reason for the intense pressure on the Channel terminals is that very large numbers of migrants, already in the safety of France, are determined to get into Britain. They believe that they will be able to work here illegally and send money home. They also believe, correctly, that their chances of being sent home are extremely low. They can work until discovered, then claim asylum and even if their claim fails they are not likely to be removed. In short, the UK immigration system has lost its credibility among those who matter most – potential illegal immigrants.

2. Accordingly, radical action is now needed by the British government to change perceptions in Calais and further back down the chain. All trucks should be searched on arrival in Dover and those migrants discovered should be detained in temporary facilities where any asylum claims can be dealt with in a “one stop shop” or arrangements made for removal. This might require considerable extra manpower beyond the resources of the Border Force so contingency plans should be set in hand for military aid to the civil authorities. In the medium term we need a step change in the minimal resources now made available by the Treasury together with a significant expansion of the immigration detention estate. In the longer term ID cards are now essential.

3. Migrants in Calais are already in a safe country where they are entirely free to apply for asylum without coming to the UK to seek refuge. Indeed, most seem to be young men who have been able to pay people smugglers for various parts of their journey. It seems that they see more opportunity in the UK than elsewhere in Europe and are confident that, once across the channel they are most unlikely to be sent home. This paper examines why they believe this to be the case and what can be done to restore credibility to the UK immigration system. It does not deal with the disorder in Calais which, of course, is the responsibility of the French government.

The context; the decline in credibility of the UK immigration system

4. The problems we now face in Calais are the culmination of a 20 year process during which the credibility of the UK immigration system has been severely diminished. There have been a number of key elements;

5. The government have taken a number of steps already. The most recent immigration act was intended to prevent illegal immigrants from obtaining access to a bank account or a driving licence. There is also legislation coming forward to tackle the provision of accommodation to illegal immigrants. However, family ties are very strong so a migrant can expect a relative to help with the use of his bank account and to do any driving that may be needed. The pilot scheme for landlords has had little effect so far[7].

6. The fact that we have a flexible economy and that there are a number of skill shortages in the UK is beside the point – those now seeking to break into Britain via Calais would not be able to obtain legal employment (unless eventually granted asylum). Nor is there any evidence that benefits play a significant role. The major pull factors are:

7. It is indeed that the case that very few immigration offenders are subject to enforced removal from the UK. Successive governments have confused the picture by lumping together different categories of removal. Indeed, at one point, people turned away at Calais were included among those removed. The picture in recent years is set out in the bar chart below which demonstrates that enforced removal of illegal immigrants has averaged only about 4,300 a year over the past 9 years[11]. (This number excludes foreign national prisoners and failed asylum seekers who are separately counted). Removals on this scale are trivial compared to an inflow of some 300,000 legal migrants and 8 million visitors last year[12]; even a very small proportion of overstayers would overwhelm the present arrangements for removing those who become illegal immigrants in this way.

8. Seen from the point of view of a migrant in Calais, there are three clear options once they have got across the channel to the UK.

9. It will be apparent from the foregoing that a migrant in Calais is likely to believe that, if he (or she but most are men) can get across the channel, he is home and dry with the prospect of a much better life than in his home country and very little prospect of enforced removal. It is essential to take radical action to change this perception; government propaganda will not do it.

10. According to the French police, 70% of those they process in the Calais area are found to have “left the vicinity” in a four month period[16]. Clearly, several thousand are getting through every year, giving encouragement to many others. What is now required is a major game changer which will change the perception that just to get across the Channel is to be home and dry in a new and potentially prosperous life. This needs to be felt immediately in the camps around Calais and further back along the migrant routes. That is the purpose of the following recommendations.

11. The following steps need to be taken very soon:

12. The crisis in Calais is the culmination of long standing and growing weaknesses in the immigration system. It can only now be tackled by decisive action on an entirely new scale so as to make it clear to those in Calais and beyond that breaking into Britain is no longer a no-lose option.