Message from our Chairmen 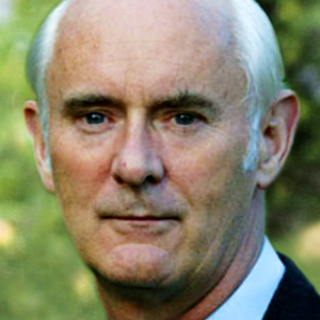 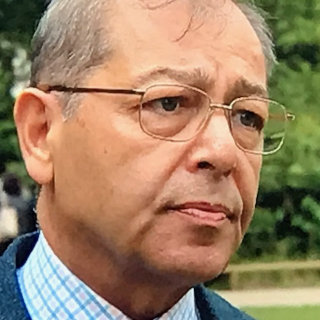 Our central concern is the current massive level of immigration which, if allowed to continue, would mean that the population of the UK would increase by 10 million in 25 years, 82% of it due to future migrants and their children. Migration is, of course, a natural part of an open economy and society but it must be sustainable and must have the assent of the British public - yet many in the media and political class have long dismissed widespread public concern and the strong view of a clear majority that the current level of net migration of around a quarter of a million a year must be significantly reduced.

As an independent and non-partisan research organisation, we are a leading voice in making the facts known as widely as possible and in making suggestions as to how immigration might be reduced. Here you will find fifteen topics, covering all the key aspects of immigration. Founded in 2001, we have a long track record of getting our estimates right as you will see from our record here.

Migration Watch UK is an independent and non-political think tank whose President is Lord Green of Deddington, a former Ambassador to Saudi Arabia. The Chairman is Mr Alp Mehmet, MVO, a former Ambassador to Iceland. We have a distinguished Advisory Council from professions as diverse as business, academia, medicine, law, politics and journalism. To read more about our Advisory Council see here.

We believe that sustainable levels of properly managed immigration are of distinct benefit to our society. Many migrants make a valuable contribution to our society in terms of both their skills and experience. Britain also has a long history of welcoming genuine refugees which must continue; nowadays those granted protection or resettlement comprise only about 6% of net migration.

However, the present level of immigration is neither sustainable nor well managed. Since 2001 migrants and their subsequent children have added one million to our population every three years. In 2018 net migration was over 250,000. If it continues at recent levels the latest official (ONS) statistics project that the UK population will increase by nearly 400,000 per year - the equivalent of a new city the size of Cardiff.

This is why we campaign for significant reductions in immigration, in line with the wishes consistently expressed by three quarters of the public. In support of this campaign we monitor developments, conduct research, and provide the public with full and accurate facts placed in their proper context. We also make recommendations for policy

You can find out more about this issue in What is the problem, and What can be done. Key statistics can be found here.

Unlike most organisations in this field, we receive no funds from the government in any form and have no intention of seeking any. If you would like to support our independent work on an issue that is vital to our country’s future please see What can you do.