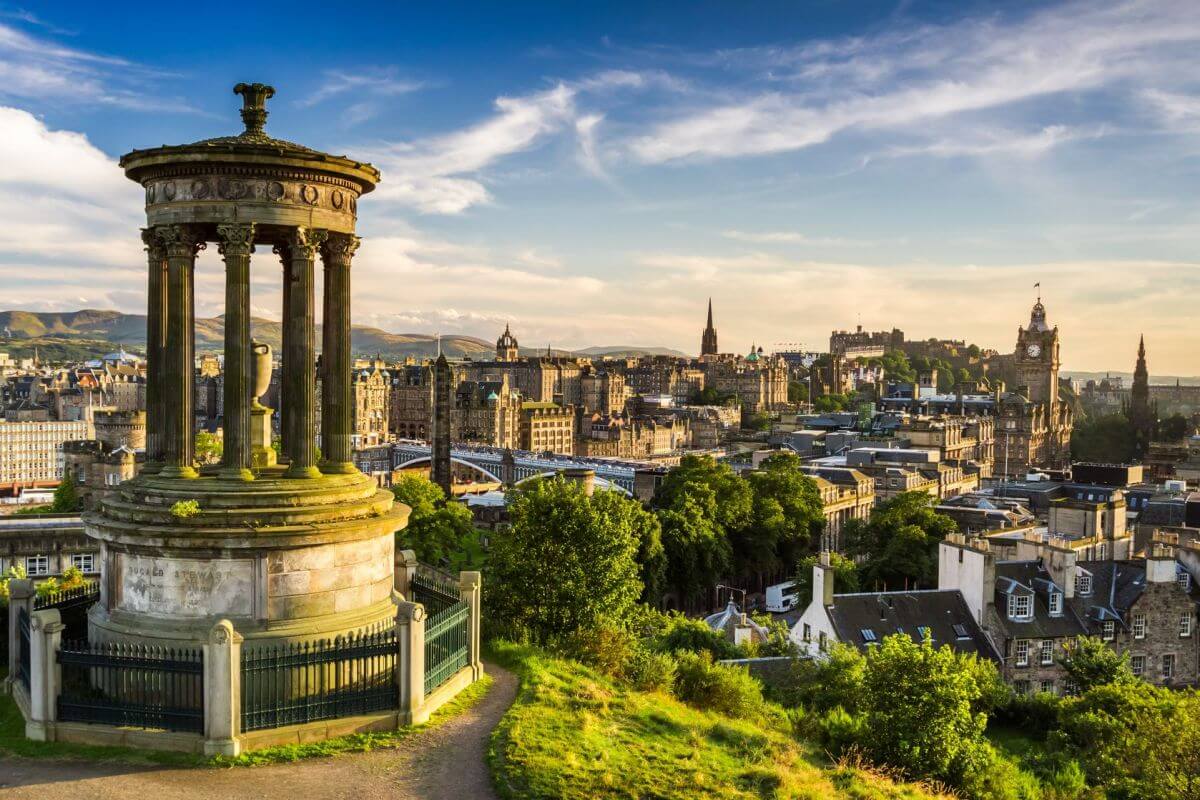 1. The population of Scotland has been increasing for the last 20 years and is approaching 5.5 million. Meanwhile the foreign-born share and the proportion of the population made up of other ethnicities have both more than tripled - from about 3% to 10-11% of the total. The impact of immigration is especially marked in the major cities where the percentage of births to non-UK born mothers has reached 36% in Aberdeen and Edinburgh, 32% in Glasgow and 18% in Dundee. Meanwhile, public opinion in Scotland recognises that immigration has benefits but is keen for it to be controlled at sensible and sustainable levels.

2. It is sometimes claimed that Scotland needs significant foreign immigration to counter a falling population due to a falling birth rate and an ageing population. The graph below shows that the population of Scotland has remained above five million for the past fifty years and has witnessed notable growth since the early 2000s.

3. Since 2000 net migration has added an average of 21,600 a year to the Scottish population. A gross total of 40,000 people leave Scotland every year for other parts of the UK but there is still a net inflow from elsewhere in the country of about 8,000 people per year. Midlothian, Aberdeenshire and East Dunbartonshire have in the past attracted the majority of internal migrants. Net migration from overseas has fluctuated considerably since 2000, and reached 28,000 in 2019 (a joint-record - with 2009 - for a calendar year) as shown in Figure 2 below.

Figure 2: Net migration to Scotland from overseas (ONS, long-term international migration by area or origin within the UK).[1]

7. There were, however, much higher rates in some cities – 36% in Edinburgh and Aberdeen, 32% in Glasgow and 18% in Dundee. Table 2 below shows the ten Scottish local authorities with the largest increases in the share of births to non-UK born mothers between 2010 and 2019. Particularly notable were the changes in Midlothian and Falkirk where the share more than doubled.

8. Statistics from the Labour Force Survey suggest that the White British population has fallen by 52,300 since 2001 (Figure 4 below).

9. Meanwhile, the combination of immigration and higher birth rates for some immigrant groups has more than tripled the share of the population made up of other ethnicities, from 150,000 to just under 610,000 (Figure 5 below).

Figure 6: Share of total population made up of other ethnicities (ONS / LFS).

10. As elsewhere in the developed world, Scotland’s population is ageing as a result of improving medical care. However, immigration is not an effective remedy as immigrants also grow older so a continuous and increasing level of net migration would be needed to keep the average age down. It is much more effective to raise the retirement age so that the growing number of healthy, older people can continue to contribute to the economy and society. Incentives to companies to increase productivity can also be helpful. Simply bringing in workers reduces the opportunities for work and training for young Scots and builds up problems for the future.

11. Since 2014, nearly 3,600 refugees and dependants have been directly resettled to Scotland under the largest of four resettlement schemes that have been in place[4]. This is 16% of the UK total (21,800) during that period, although Scotland accounts for only 8% of the total UK population. Since 2017, the largest number of resettled people (382, just under 1/5) have gone to Edinburgh.

12. It is also important to note that many resettled refugees and supported asylum claimants are placed in inner city areas which already have strained public services and high unemployment. In 2016, Glasgow was placed second top in a list of 10 UK areas for the number of asylum seekers per head of population - with one per every 189 residents[5] and the city hosts about 10% of the 30,000 to 40,000 main applicants who claim asylum in the UK each year; 99% of the total of just under 4,000 asylum seekers receiving taxpayer-funded housing or payments in Scotland as of December 2020 were accommodated in Glasgow (the total supported in Scotland increased by nearly 400 since 2017). It is important to note that (44%) of areas in Glasgow City Council are ranked among Scotland’s most deprived.[6]

13. Public opinion in Scotland is very clear in stressing the need for more carefully controlled and reduced immigration – similar to the view in the rest of the UK.

15. However, the implications for population change in Scotland have been stark compared to other parts of the UK (with a 198% change in the foreign-born population since 2001, the highest in the UK compared to any other devolved nation or English region[9]). Not surprisingly - as they witness the multifarious impacts - the public think immigration has been too high.

16. A falling share of the working age population, and gaps in labour provision, do not automatically make a case for more overseas immigration as there are alternative policy responses. One of those is to attract more workers from the rest of the UK, including those from the Scottish diaspora. By one estimate, the number of people outside Scotland who identify as Scots is around 18 million in the New World alone, including 6 million in the U.S. (not counting an almost equal number of Scots-Irish, meaning descendants of Ulstermen), 5 million in Canada and nearly 2 million in Australia[10].

17. As the David Hume Institute has noted, members of this diaspora are ‘often wealthy, highly-skilled and suited to many of the roles that Scotland needs to prosper’. It added in a 2019 report, however, Scotland has not successfully cultivated this group of workers, ‘even though many of them are in London - less than 400 miles from the Scottish border’. The institute identified campaigns in Ireland, Australia and New Zealand where emigrants had been encouraged to return.[11]

18. In addition, given that a gross total of around 40,000 people depart Scotland for other parts of the UK each year (with the peak departure age being in the early 20s) much more needs to be done to entice younger Scots (as well as overseas students who study in Scotland) to remain after graduation. This could be done with a more conducive business environment, more competitive tax rates, more lucrative and attractive job opportunities, higher wages and better working conditions.

19. Despite claims that the Scottish public favour ever higher levels of immigration, the polling outlined above shows that this is simply not true. Scots want controlled immigration at sensible levels but their views have been ignored as the foreign-born population has more than trebled since 2000 - adding over 350,000 people (much more than the population of Aberdeen). The impact has been felt disproportionately in a few areas - especially Glasgow and Edinburgh - where housing, school places and public services witness the most pressure. Parts of major Scottish cities (including some of Scotland’s most deprived areas) have also seen major changes to their populations over the past few decades, especially in particular parts of Glasgow.

20. This happened even as the public remained firmly in favour of controlled numbers. With ‘natural replacement’ having dropped, and an ageing population, the answer cannot be to paper over deep-seated demographic issues by resorting to very high levels of immigration. A more responsible policy would be to do more to encourage a larger portion of the 40,000 people who leave every year for other parts of the UK to stay in Scotland. Policies should be instituted which make it worth the while of young people to stay in the country and start families. This should involve creating an environment that fosters better training, more job opportunities and higher wages. The Scottish Government should also do more to attract those in the huge worldwide Scottish diaspora to return and chip in to contribute to Scotland’s future.