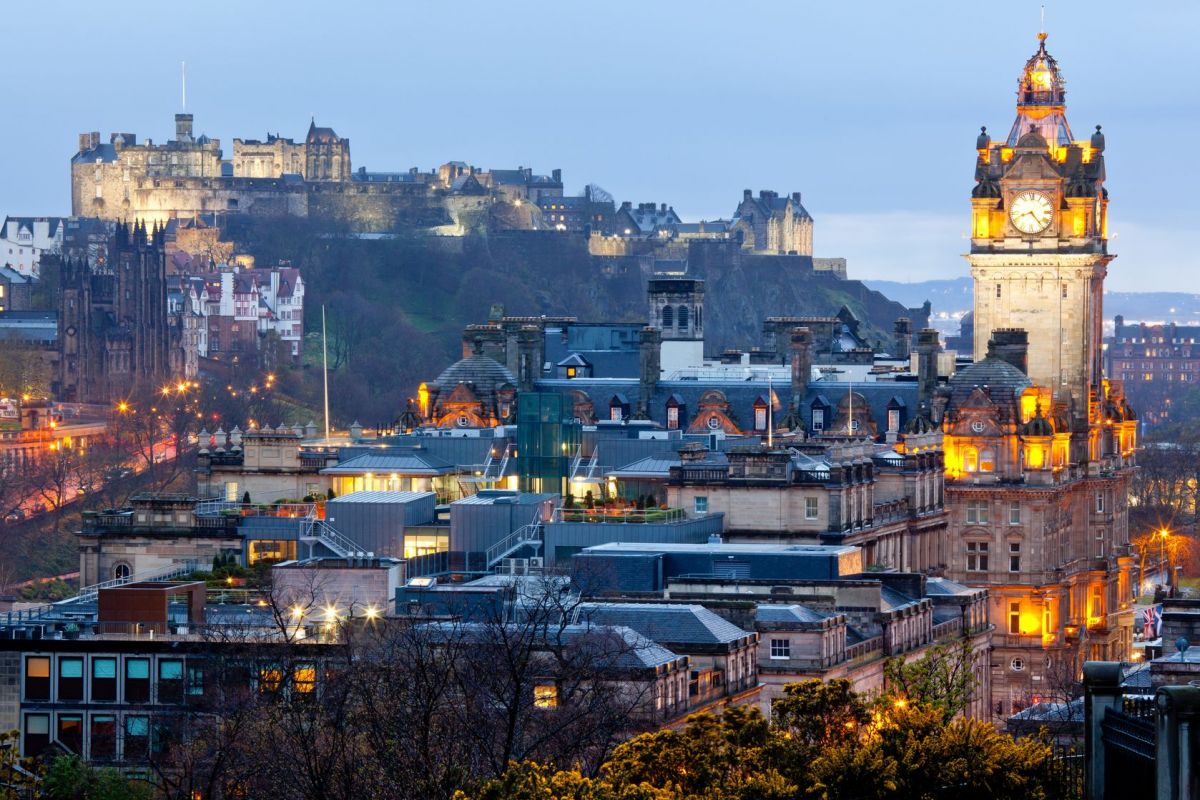 Scotland’s population projected to grow whatever the Referendum outcome

Scotland’s population has remained above five million for over 50 years. Despite some decline during the last decades of the 20th century, it is now officially projected to grow to 5.7 million in 2039 (or by 7%).

A report issued by Migration Watch UK finds that this population growth is very likely to continue even after a vote to leave the EU.

These findings contradict claims that a further increase in net overseas migration is necessary for Scotland’s population to continue to grow.

Currently, net international migration averages around 15,000 a year, of which about half come from the EU. Many EU migrants make a positive and welcome contribution to Scotland’s economy and society. However, the Migration Watch UK study finds that nearly 70% of EU workers in Scotland are employed in low-skilled work (and thus pay very little net tax).

A post Brexit immigration policy might reduce EU migration into lower-skilled jobs, leaving Scotland with overall net migration both from overseas and other parts of the UK of more than 15,000 a year.

National Records of Scotland (NRS) have estimated that this level of net migration would be sufficient to allow Scotland’s population to continue to increase from the current 5.3 million to 5.7 million in 2039.

Opinion Polls have consistently shown that the broad majority of Scots want to see a reduction in the level of net overseas migration to Scotland.

Poll after poll has shown that a clear majority of Scots wish to see a reduction in immigration. The good news from this study is that there is no contradiction between reducing low-skilled migration from the European Union and maintaining the steady but cautious population growth which many Scots wish to see.