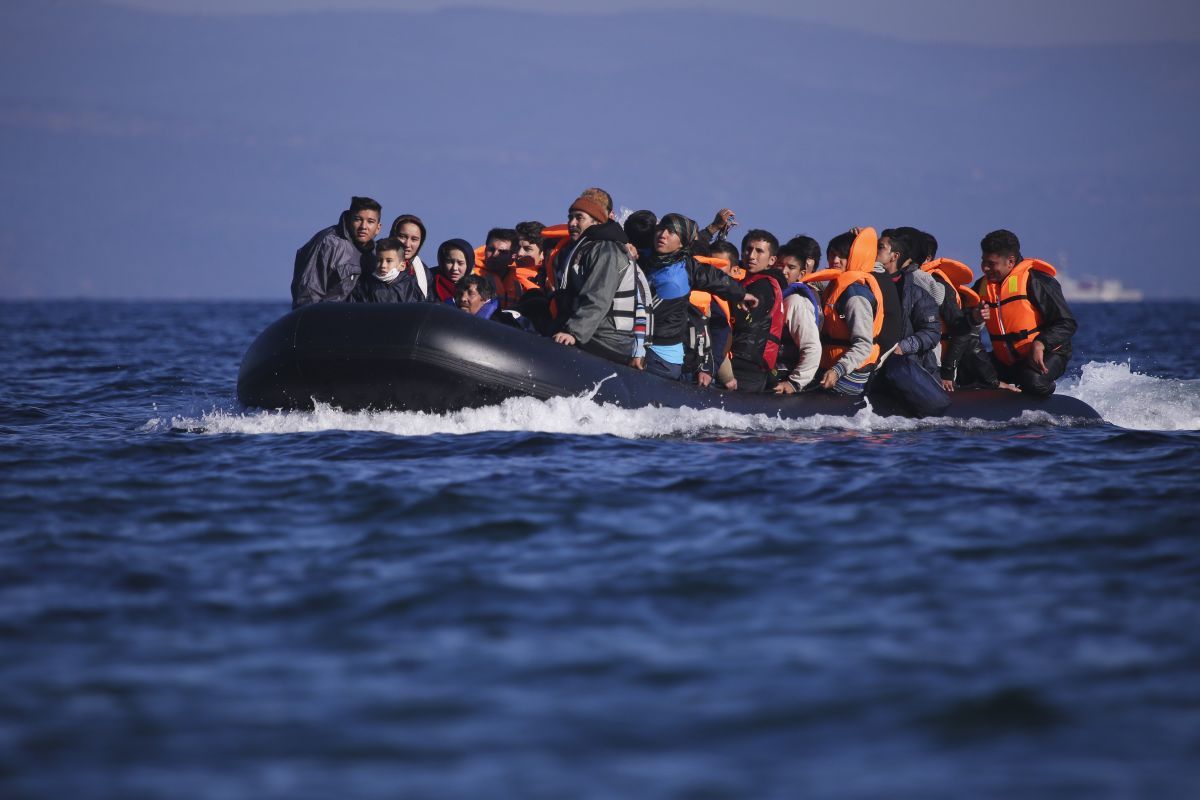 The UK has become a last resort destination for failed asylum claimants from all over Europe in the midst of the small boats crisis, with its initial asylum grant rate now standing at nearly three times that of France, and over double that of the EU.

And new research by Migration Watch UK (MW511 - Recent change in the UK asylum grant rate). shows that the UK's asylum grant rate at the initial stage has risen by an astonishing 43 percentage points since 2016 (from 34% to 77%).

The yawning gap in acceptance rates between the two countries is adding to the strength of the powerful magnet that is drawing many - including some of the 680,000 asylum claimants whose applications were rejected by France over the past decade - to come to the UK and try their luck once again.

The most recent official data on irregular boat migrants published by the government showed that Albanians, Afghans and Iraqis make up significant shares of those coming in small boats.

And the Home Office admitted in a 'sensitive internal' document that Sudanese, Afghan and Albanian nationals all apply for asylum in France 'in large numbers'. Eurodac fingerprint data suggests a large number of Sudanese and Afghans then make their way to claim asylum here.

Meanwhile, the Home Office document also noted that 55% of Eritreans, 44% of Afghans, 38% of Sudanese and 19% of Iranians who came in small boats in 2019 were matched with prior asylum applications across Europe - many previously claiming in Germany and Greece.

As to why the UK's asylum rules have become so lax in recent years, the Home Office said in 2020 that it was because they were already fast-tracking nationalities that were likely to have successful outcomes.

This admission is notable given the fact that the government has recently announced similar measures as part of a bid to clear the burgeoning asylum backlog.

The Prime Minister's announcement of a tougher approach to illegal Channel boat crossings is not before time. Under his predecessors, the asylum system became absurdly lax, at a time when the French tightened up their rules. The UK is now an outlier, granting a much higher share of claims than most other European countries. Indeed, our grant rate is nearly three times as high as France's. This huge disparity adds to the already powerful magnet that we are and helps drive the traffickers' evil trade. It is time to take a leaf out of the French book. The public have had enough.