Small boat arrivals in possession of a passport 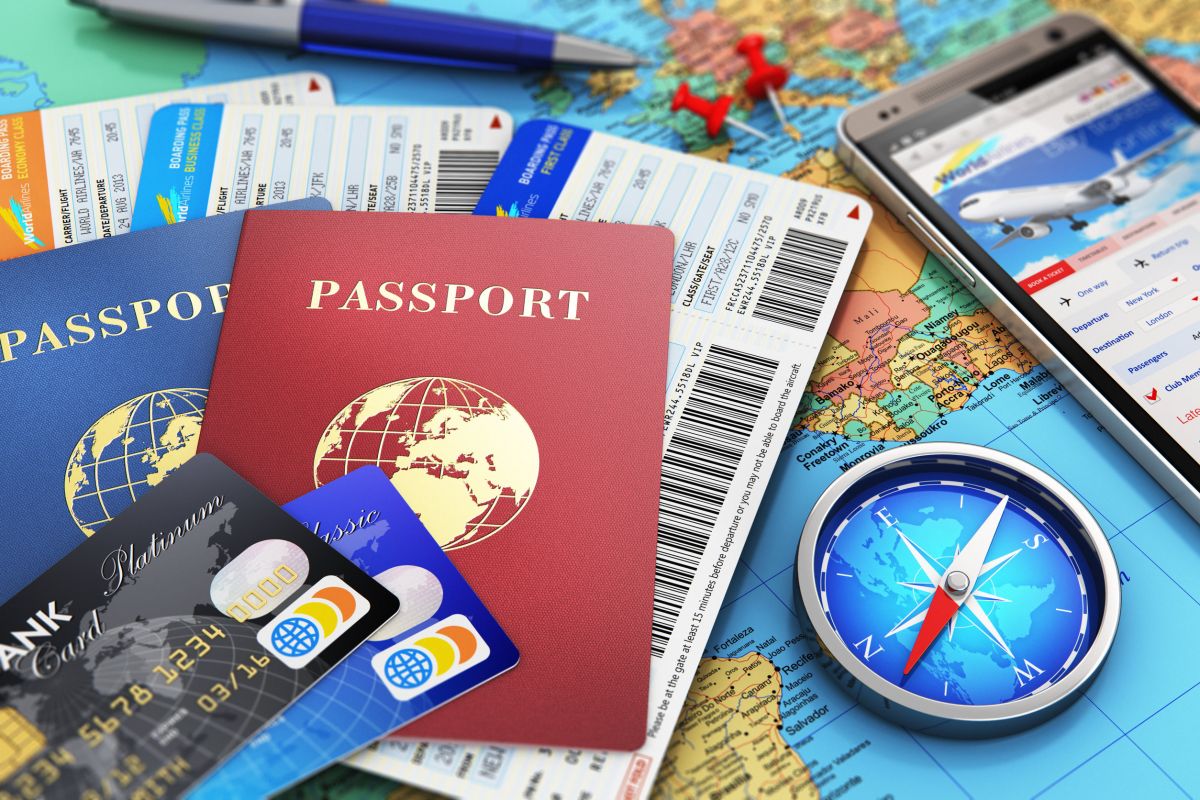 1. Just 2% of the thousands who have made their way to the UK illegally in small boats via the English Channel since 2018 were recorded as being in possession of a passport.

2. New freedom of information data released by the Home Office showed that just 317 people were recorded as being in possession of a passport, despite more than 16,500 people detected illegally crossing the Channel in boats during that period[1]. See full data in Annex below.

3. The Home Office said the available data is limited to those arriving with a passport, as the department was only able to capture individuals with a passport on their current system, adding: “Any other identity document would require manual search of all cases.”

4. Our analysis of the figures suggests that the share of those reported entering via this route who had a passport dropped from 4% in 2018 to just over 1% in the first half of 2021 (See Table 1 below).

5. For more information on the number of people who have illegally crossed the Channel in small boats since 2018, including the chance to do a deep-dive into daily arrival figures, see our Channel Tracking Station[2].

6. The Home Office says it intends to stop releasing daily small boat arrival data, instead releasing data by quarter after a delay of months. We have started a petition against this because we think this would harm transparency and accountability and democracy. You can sign it here.

7. The news will add to deep public concern that the illegal Channel route makes the UK vulnerable from a security perspective, given difficulties in properly identifying those coming in for a criminal history or terror links.

8. Such problems may have been compounded by the loss of access to the Eurodac database which enabled UK authorities to check fingerprint scans quickly with other European countries.

9. The figures draw attention to the phenomenon of illegal migrants destroying their documentation during the journey, often at the behest of people traffickers, in order to make it more difficult for authorities to identify and remove people.

10. Asylum claimants found to have destroyed their documents can be prosecuted under a 2004 law passed by the Tony Blair government.

11. However, Ministry of Justice data shows a dramatic decline in the number of prosecutions of this offence since 2005. One dataset even suggested that there were only two prosecutions in 2019 for being unable to produce an immigration document at an asylum or leave interview.

12. This despite the Crown Prosecution Service previously having said: "The destruction of documents disables the authorities from establishing where an entrant came from, in order to increase the chances of success of a claim or application and/or to thwart removal… These offences have the real potential to undermine the whole system of immigration control."