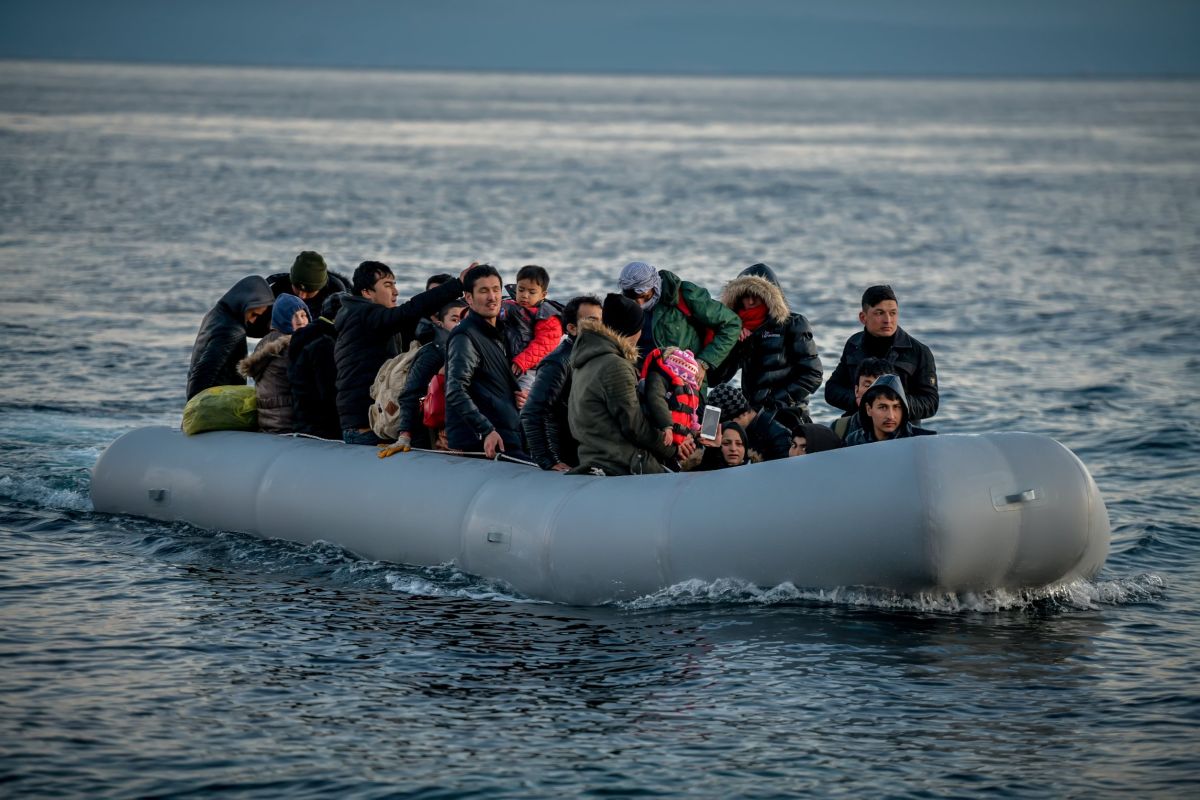 Over the past decade dozens of asylum applicants who were significantly older than 18 years of age, with some aged 30 years or more, have been claiming to be minors in efforts to exploit loopholes in our borders.

The startling figures were revealed followed a Freedom of Information release by the Home Office. They show that between 2012 and 2021, 52 asylum seekers claiming to be children when they applied for asylum were later found to be 30 years old or more.

And between 2012 and 2020, an average of 355 migrants a year claimed to be children but were later found to be adults. In the most recent year, nearly two thirds of resolved age disputes revealed the claimant to be an adult.

This included five people last year among the total of around 2,500 for whom age disputes were raised.

Whereâ€¦ doubt still remains as to their claim to be a child, it must be assumed that the individual is under 18 unless and until a more comprehensive age assessment is carried out.

Bearing in mind that nearly all those crossing the Channel illegally arrive without passports, meaning that all there is to support their claimed age is their word, it is reasonable to assume that many who are accepted as minors in the absence of proof to the contrary, should in fact be treated as adults.

More than 20,000 people have crossed the Channel illegally so far this year and nearly 60,000 since January 2018. How many of them were admitted as unaccompanied minors should have been treated as adults??

Some who have been wrongly admitted as children despite doubts could also be placed in schools or in care pending checks to confirm their true age. This is a shocking risk to take with the safety of genuine children.

Amongst those adult migrants claiming to be children, the countries from which most were believed to have originated over the past decade include Afghanistan (1,231 claimants), Iran (1,078 claimants) and Eritrea (586 claimants).

These are astonishing figures that reveal a seriously worrying situation. There is absolutely no excuse for placing people much nearer middle-age than childhood among vulnerable minors.

No individual where doubts about age exist should be allowed anywhere near vulnerable youngsters, in any setting. The safety of our children has to be paramount

*2021 data only extends as far as September

Additional information relating to age disputes and the origin of claimants is available here (under section titled Age disputes).

A December 2021 paper by Migration Watch exploring the issue of adult asylum seekers claiming to be children is available here.