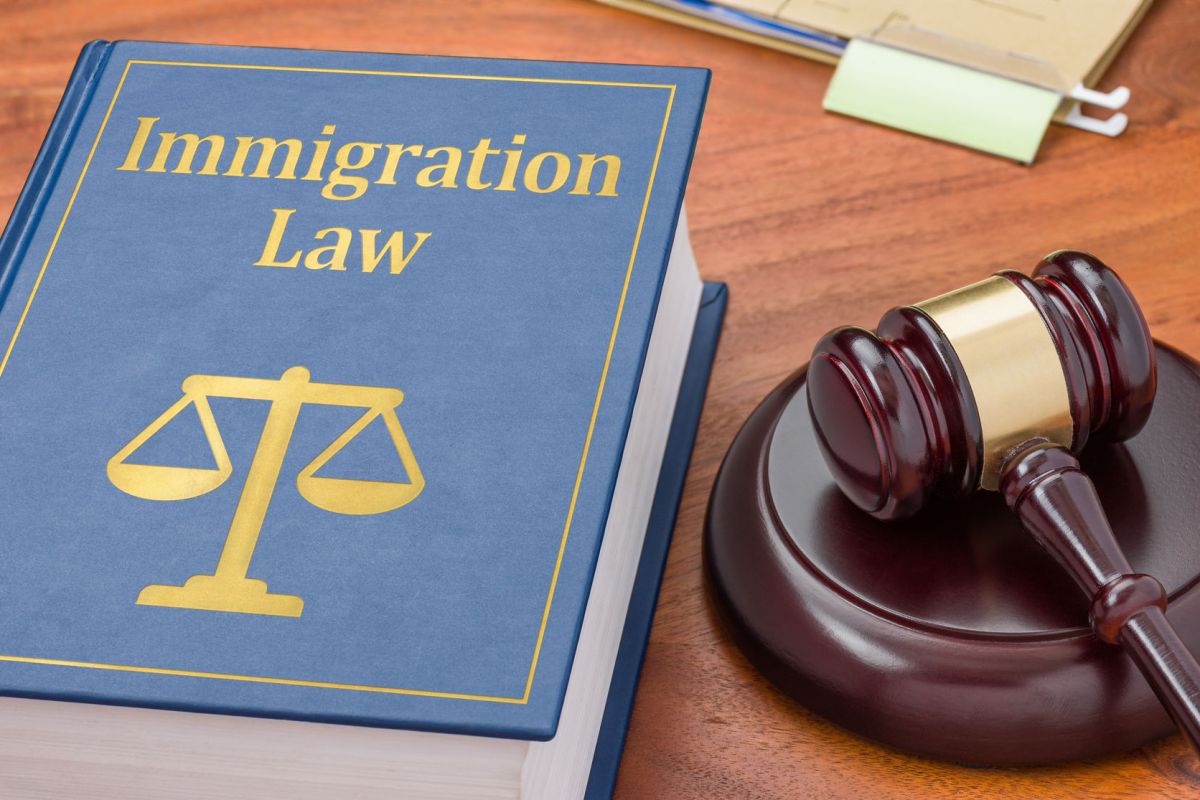 Lord Green, President of Migration Watch UK, has put forward a change to legislation in Parliament which, if passed, would mean that those coming to the UK without prior permission would not be considered for asylum.

He will tell the House of Lords that the amendment to the Nationality and Borders Bill is needed to greatly ease the burden on the asylum system by stemming fraud and abuse. This change would also help to save lives by deterring deadly journeys in dinghies, lorries and containers.

The news comes as the number of people who were detected coming to the UK in boats since 2018 surpassed 40,000 during the past week.

The number crossing so far this year is approaching six times the total reported in all of January 2021: more than 1,300 compared with 223 (see our Channel Tracking Station), with 183 migrants reaching the UK in seven boats on Tuesday.

Many of those crossing have already been rejected for asylum in EU countries, and the UK has become a magnet for failed applicants from all over the Continent.

By three to one, the UK public want a change in the law that would mean any migrant who came to the country illegally through a 'safe' country should not be able to claim asylum. Sixty-one per cent of respondents voiced support compared with 21 per cent against (June 2021 YouGov poll).

This is a common sense amendment that seeks to end the absurd situation of all those arriving in the UK without prior permission being permitted to stay by simply claiming asylum.

Below we enclose the text of Lord Green's amendment (Amendment number 76) mentioned above as well as another being proposed by Lord Green, and co-sponsored by Baroness Neville-Rolfe (Amendment number 151) on age assessments. This latter amendment would place in primary legislation a rule for tighter initial age assessments for asylum seekers and would ensure that, where doubts about the person’s age are raised by initial assessors, applicants will not be placed alongside children in schools or accommodation.

This amendment would expand the definition of “inadmissible” to ensure that any claimant who comes to the UK clandestinely or who has been intercepted while attempting to come in a boat or vehicle without prior permission would be treated as inadmissible to the asylum system.

This amendment would place in primary legislation a rule for tighter initial age assessments for asylum seekers and would ensure that, where doubts about the person’s age are raised by initial assessors, applicants will not be placed alongside children in schools or accommodation

To see the full version of the current Nationality and Borders Bill, click here.