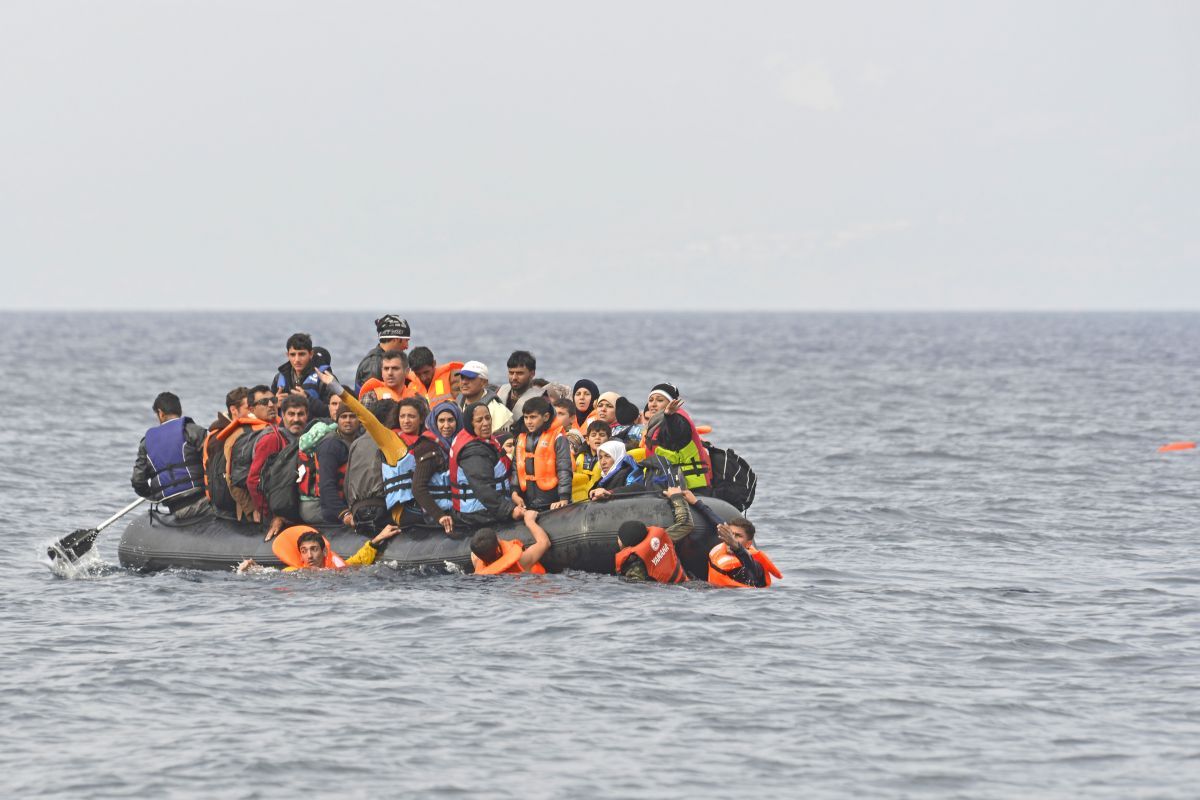 A new Migration Watch UK paper (MW499 - Rising cost of benefits for asylum claimants) estimates that current public spending on housing and payments for asylum claimants stands at £744 million per year (accounting for a majority of the total £1.3 billion in taxpayer money that is presently spent on asylum each year) - and has risen by a whopping £500 million since 2018.

The rise has occurred as the number being housed in asylum-related accommodation has rocketed to 64,000 - including 16,000 in contingency accommodation such as hotels, hostels and former military barracks.

Meanwhile, the number of people receiving asylum-related payments, including via cash cards, has more than doubled from 23,000 to 52,000.

Regular figures on the cost of asylum support are not released by the government. However, our estimate is based upon figures released by the National Audit Office last year plus extra costs that were placed on the system over the last two years in the midst of rising Channel crossings and the pandemic.

The Home Office has said that the number of people housed in asylum accommodation could hit 80,000 by the Spring of 2022. This far outstrips the previous expected figure of 70,000 by 2029 (revealed last year by a National Audit Office report - NAO).

The total number of people housed includes thousands of asylum seekers who have been placed in scores of hotels up and down the UK.

In one example, more than 100 asylum claimants may be placed in a historic four-star hotel - a former popular wedding venue in Milton Keynes - the Grade II listed Woughton House Hotel, according to a local press report.

The ballooning costs are not surprising given the major rise in people coming to the UK illegally by small boat (the reported total is nearly 28,000 in 2021 - 93 times higher than all of 2018, when the route first started to be used in significant numbers). Indeed, 10,900 people have come in dinghies in just three months (see our Tracking Station). Over 90% of those arriving via this illegal route claim asylum after getting here, with an unknown portion being placed immediately into taxpayer-funded housing.

Our paper lists the various other benefits that those claiming asylum in the UK are eligible for if deemed by the Home Office to be ‘destitute’.

This is another shocking reminder of the government’s abject failure to control our borders, having needlessly allowed the situation in the Channel to get completely out of control. The costs have skyrocketed in tandem with the abuse, while the taxpayer foots the bill. No wonder public disquiet is growing as border mismanagement increases. What a mess.