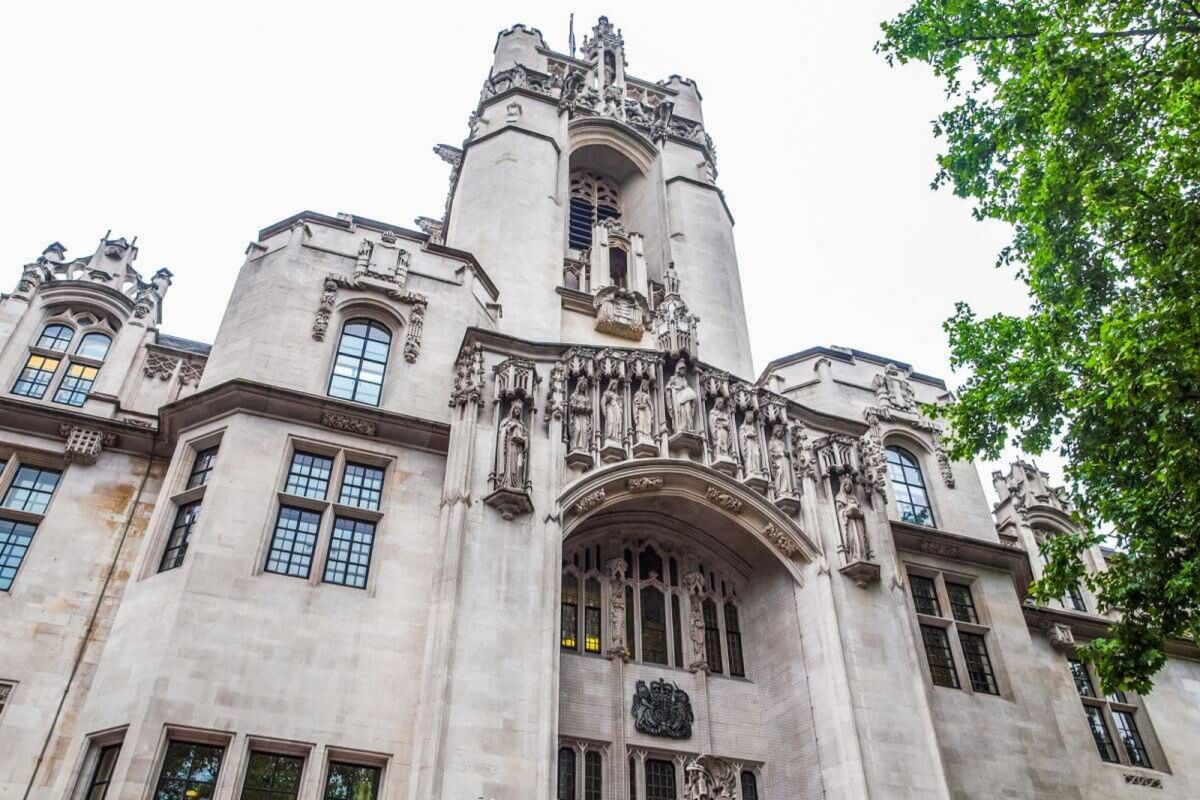 It is high time for the law to be overhauled and updated for the modern era. It has been far too open to exploitation by those with no right to be in the UK. For example, two thirds of successful appeals against deportation relate to Article 8, the right to family life.

Some potentially dangerous foreign criminals have been able to seize on parts of the European Convention on Human Rights – enshrined in UK law by the Human Rights Act – as means of remaining here when it was in the clear public interest that they be removed.

This has greatly undermined public safety. Any reform to inject common sense into the operation of human rights law is welcome.

We also need to reduce the pull factors that encourage migrants to come here illegally, both in cross-Channel boat trips and hidden in vehicles, from safe countries such as France. Making it easier to remove people who have been refused asylum would ensure that attempts at clandestine and irregular immigration are much less desirable.

Major reform is also needed to clarify how judges should interpret Article 3 – originally intended to prohibit torture – in a way that respects the public interest. This too has seen too many instances of abuse.

The government notes in today’s consultation document: “Since 2000, human rights claims have been brought by many people who have themselves showed a flagrant disregard for the rights of others. We have seen, for example, the right to respect for a family and private life used to avoid deportation by foreign offenders who have committed serious crimes.” (Ministry of Justice, December 2021).

Here is one example, mentioned by the government in their document released today, of how Article 8 gets exploited: “The wording of the Article 8 right to respect for private and family life has been stretched to give rise to human rights capable of stipulating environmental policy, for example, in the context of noise from airports” (Ministry of Justice, December 2021).

See our Channel Tracking Station for the latest numbers on illegal maritime arrivals.