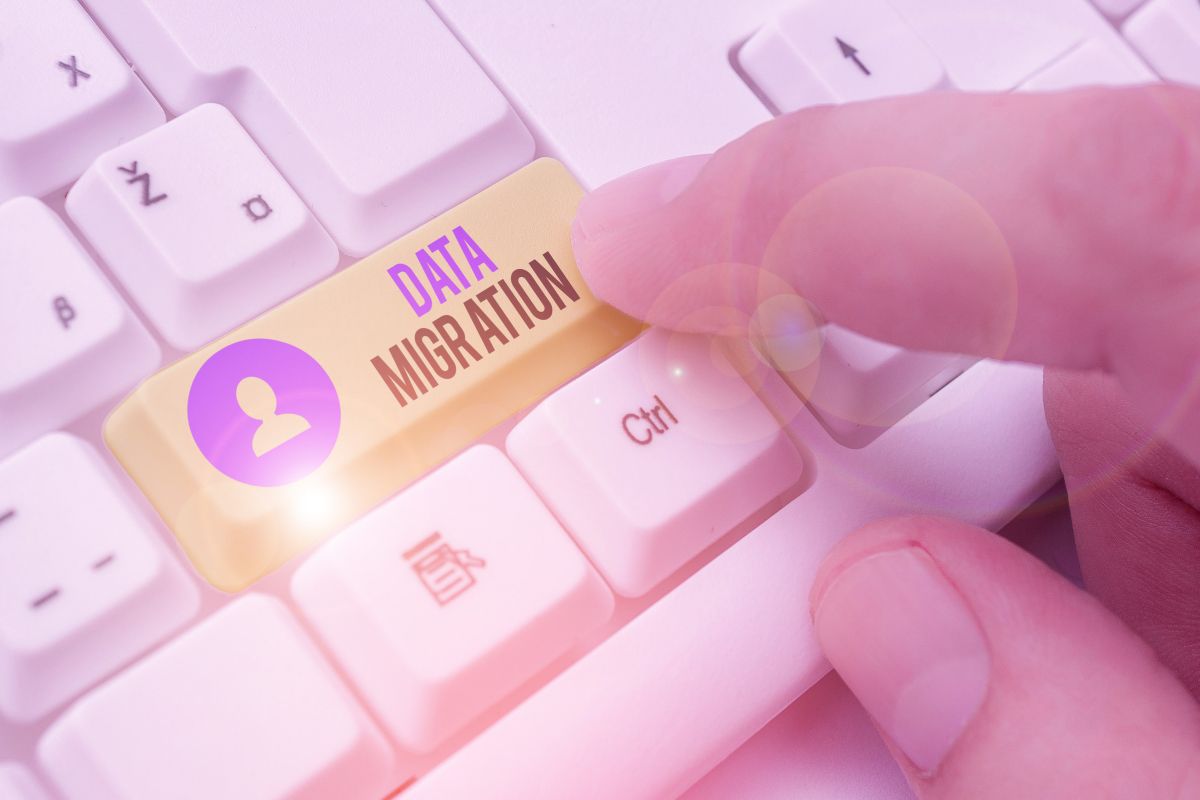 The Home Office has given up on keeping proper track of 70,000 immigration offenders, while it also failed to ensure sufficient data was collected from those required to report in-person to the authorities, including potentially dangerous foreign criminals.

That is one of the takeaways from a damning report by the Independent Chief Inspector of Borders and Immigration (ICIBI) after it examined procedures at Becket House Immigration Reporting Centre in central London.

The ICIBI added that 'the majority of individuals currently required to report are those whom the Home Office considers present the greatest potential risk of causing harm to UK society, often foreign national offenders with previous convictions in the UK'.

Inspectors said that the government had stopped requiring the vast bulk of 82,000 immigration offenders to report in-person to the Home Office or Police Stations following the onset of the pandemic in March 2020.

As a result, the total reporting population (see definition of this term in note to Editors below) has fallen dramatically from 82,000 (pre-pandemic) to 11,500 in August 2021 when inspectors visited Becket House in Southwark, London.

The ICIBI says 'telephone contact has been maintained for individuals not required to report in person'. However, telephone contact is clearly not an adequate replacement to requiring in-person reporting since it provides no clear proof of a person’s whereabouts or status. The report does not state how many of the reporting population are in telephone contact.

Many of those who are meant to stay in contact via telephone are likely to have been provided with mobile phones at taxpayer expense.

Another finding by the ICIBI was that even when people did report in person, 'Inspectors observed very little evidence of the recording of data and information…. overall, the general proactive collection of information from the reportees was minimal' and that there were 'perfunctory and inadequate interactions with staff' and a ‘lack of proactive questioning and recording of a significant change in a reportee’s personal circumstances'.

The consequences of such failures could be very serious given the potential risk to the public of re-offending by serious non-UK criminals who are living amongst the community - a risk that the ICIBI has alluded to in previous reports.

Another previous ICIBI report showed that 55,000 of the more than 80,000 reporting population in late 2016 had disappeared, adding worryingly that there was ‘little evidence that effective action was being taken to locate the vast bulk of absconders'.

The ICIBI's new report suggests little has improved since this finding was published, and also quoted one member of Home Office staff as saying that measures introduced from 2018 to ‘automate’ the system of reporting (and to cut costs) had led to less details being collected.

The Government responded to the latest report by accepting the ICIBI's recommendation that ‘the Home Office should revisit the purpose and scope of a reporting event to ensure information is proactively and routinely collected and recorded’.

The Home Office added: “We accept that the behaviours witnessed at the counter were not entirely in line with our internal processes and we will take steps to educate and remind staff of the correct procedures on new addresses and the need to be aware of behaviours displayed by those reporting when protecting the safeguarding and vulnerabilities of those we deal with within the centres.”

Migration Watch UK calls on the government to swiftly restore requirements for all immigration offenders to physically attend reporting centres or Police stations as soon as practically possible, and to begin an operation to track down the tens of thousands who have disappeared. A very large increase in the immigration enforcement budget will be required.

This inspection report reveals that the Home Office has effectively given up on keeping track of 70,000 immigration offenders. There was also a failure to collect information properly from a population that includes those who represent a great potential risk. The Government's claims to be getting immigration under control look increasingly absurd. It is time to revert to serious enforcement.

Since the ICIBI revealed that 55,000 immigration offenders who were required to report to the Home Office had disappeared, Ministers have demonstrated they are simply not serious about working to find and remove those with no right to be here. Read the ICIBI’s 2017 report, in which they also allude to the danger of re-offending by FNOs in the community.

The term 'reporting population' is defined in the ICIBI report, based on a Home Office definition, as ‘the number of individuals with at least one reporting event in the last 6 months with the following event stats: ”Completed”, ”No Show“, ”Suspended“ or blank. This relates to in-person reporting only’.

The automated system designed to speed up reporting and to cut costs - called Managed Reporting Appointments (MRA) - was rolled out in late 2018. The ICIBI report quoted one member of Becket House staff as stating that ‘we did ask more questions before MRA was introduced two years ago’.

Read the ICIBI’s 2019 report following a re-inspection of reporting and offender management processes.