Unauthorised Channel crossings run into the thousands as removals plummet 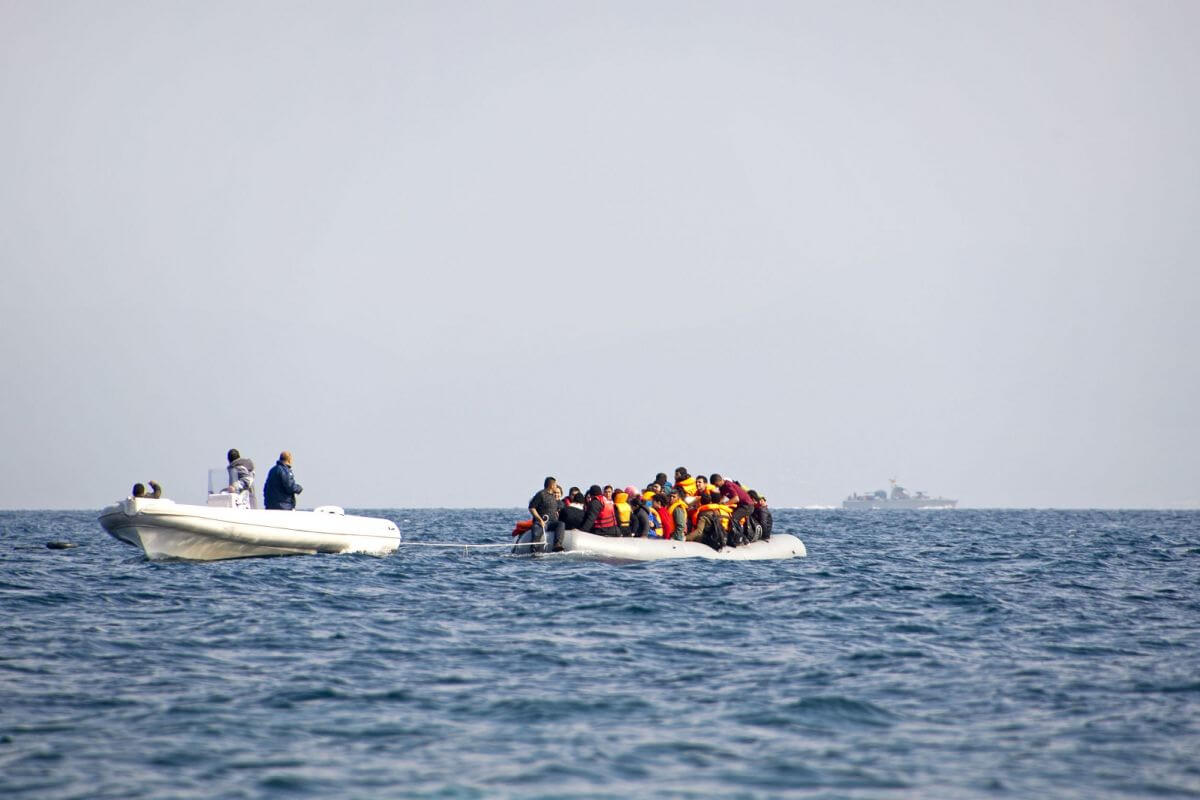 As the number of illegal Channel crossings goes up (surpassing 3,200 since the start of 2018), the number of people being removed has gone down.

Without decisive action by the UK and French governments, the situation can only get worse.

Unlike in previous years, a large number of attempts to enter the UK illegally from Northern Europe are no longer clandestine but intentionally open. Traffickers blatantly take advantage of a rickety asylum system and an overstretched, under-resourced enforcement arm.

Criminals exploit the gaps and weaknesses in our immigration and asylum regimes to pile people into flimsy craft in return for huge sums of money.

Migrants leave safe and prosperous countries (France and Belgium) and risk their lives with assurances that they will be 'rescued' and given asylum in the UK.

The National Crime Agency has suggested that the aim of both migrants and smugglers is now to be ‘intercepted’ by the UK authorities and taken to a UK port where a large majority of those arriving (possibly over 90%, according to 2015 figures on detected clandestine migrants) will claim asylum.

Meanwhile, according to official Home Office data, even when asylum claims have been rejected (as more than 200,000 were between 2004 and 2018), many failed asylum seekers are unlikely to leave the UK. The number of enforced removals of failed asylum seekers plummeted to less than 2,000 in 2018.

There is an urgent need for decisive government action to turn this around.

57% of the public believe those who arrive here illegally should be removed - against 36% who think the opposite (Pew, 2018), while 77% have said illegal immigration is a serious problem facing the country (Project28, 2018). The enforcement paralysis that has worsened in the wake of the Windrush affair must not be allowed to continue.

The government have had 18 months to deal with the problem of illegal Channel crossings in small boats. Thus far, a solution has not only proved elusive but the situation seems to be getting worse. The time for decisive action cannot be ducked any longer. With the public in a pandemic lockdown, it is surely not expecting too much for them to be confident that their borders are secure.

This is a full-blown Channel migrant crisis. We need action, not words
Illegal Immigration - Key Topic
Illegal immigration: What can be done?
Lessons from Calais
Print Press Release