Country is in lockdown yet our borders remain open 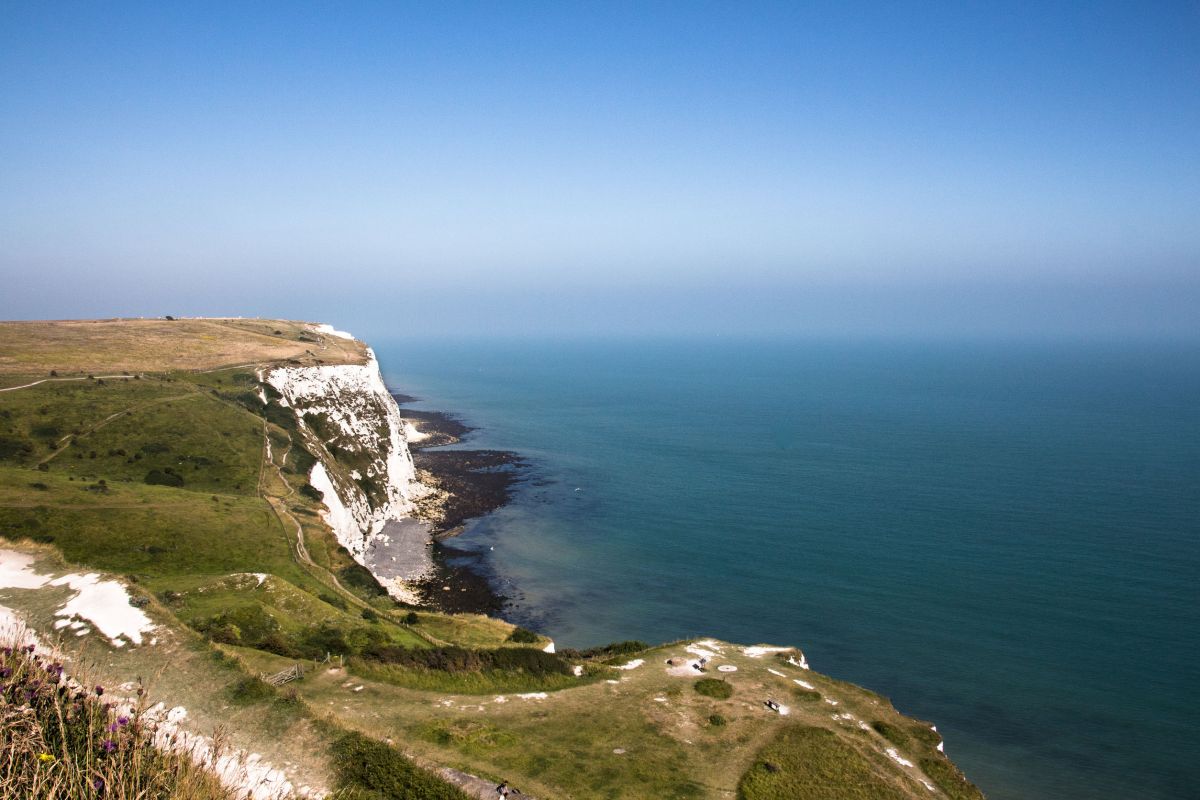 Since the start of lockdown, while everything else has slowed down, illegal Channel crossings have sped up, and the numbers are soaring.

Thousands are entering the country illegally, posing a risk not only to border security and the rule of law, but also to public health.

A change of policy is urgently required to deal with illegal Channel crossings.

A Migration Watch UK estimate reveals that nearly 4,000 people have come to the UK via such crossings since 2018.  These trips are perilous and should not be encouraged.

Despite this, the government have failed to disincentivise these trips.

A lack of enforcement combined with an asylum system vulnerable to abuse has made these trips an attractive prospect.

Cynical human traffickers take advantage of this to make money – many charging around £5,000 per person.  With hundreds making such trips every week, this is a multi-million pound enterprise.

No wonder then that traffickers are so motivated to pack dinghies as full as they can, each person adding to their profits – safe in the knowledge that if vessels meet danger the occupants will be picked out of the water by the UK authorities, and taken to shore where they can claim asylum.

It is time for the UK to end this ‘taxi service’ for illegal crossings.

We must come down hard on traffickers and end this sick industry which willingly risks the lives of its customers.

Those who flee danger and claim asylum in the first safe country of arrival are legitimate refugees.

Those coming into the UK from France and Belgium do not fit that bill, they are not fleeing dangerous countries.

They will have passed through a number of safe countries to reach Britain – this is called Asylum Shopping, and the government must do everything in their power to end it.  For every fifty that arrive, only three are returned.

Such figures play into the hands of the traffickers who use them in convincing people to make these dangerous and illegal trips.

Now there are even suggestions that migrants do not even need to make it as far as British territorial waters to be taken into the UK.

Yesterday, for example, a French naval boat reportedly guided a migrant boat into UK waters, where it handed the boat over to our Brder Force.

Policy changes are required.  The criteria for asylum grants must be tightened to prioritise those in genuine need.  The government must increase removals of those not granted asylum, which have declined steadily since 2006.

We must negotiate a new agreement with the French to ensure that they are preventing boats from departing, and taking back those which do.

Finally, the government must make it clear that all those coming illegally to the UK who have no right to be here will be removed swiftly.

Our policies should aim to remove any incentive to make these journeys in the first place.  In doing so we will not only secure our borders, but we will save lives and help tackle the blight of human trafficking.

Those who encourage these journeys – and in doing so imperil those who make them – are no humanitarians; it is grossly irresponsible to do so.

The UK must unite against this rather than clamouring to virtue signal in favour of crossings.

Over a thousand people have made such crossings into the UK since the beginning of lockdown.

With Covid-19 outbreaks having occurred in the Calais camp and in UK detention centres, there is a very real risk that this continued illegal influx is worsening the pandemic.

Not only that, but it is a slap in the face for the millions of Brits who have at great cost stayed at home in order to contain the virus.

A country which cannot control its borders has no chance of containing a deadly virus.  It is crucial that we secure the borders before it is too late.