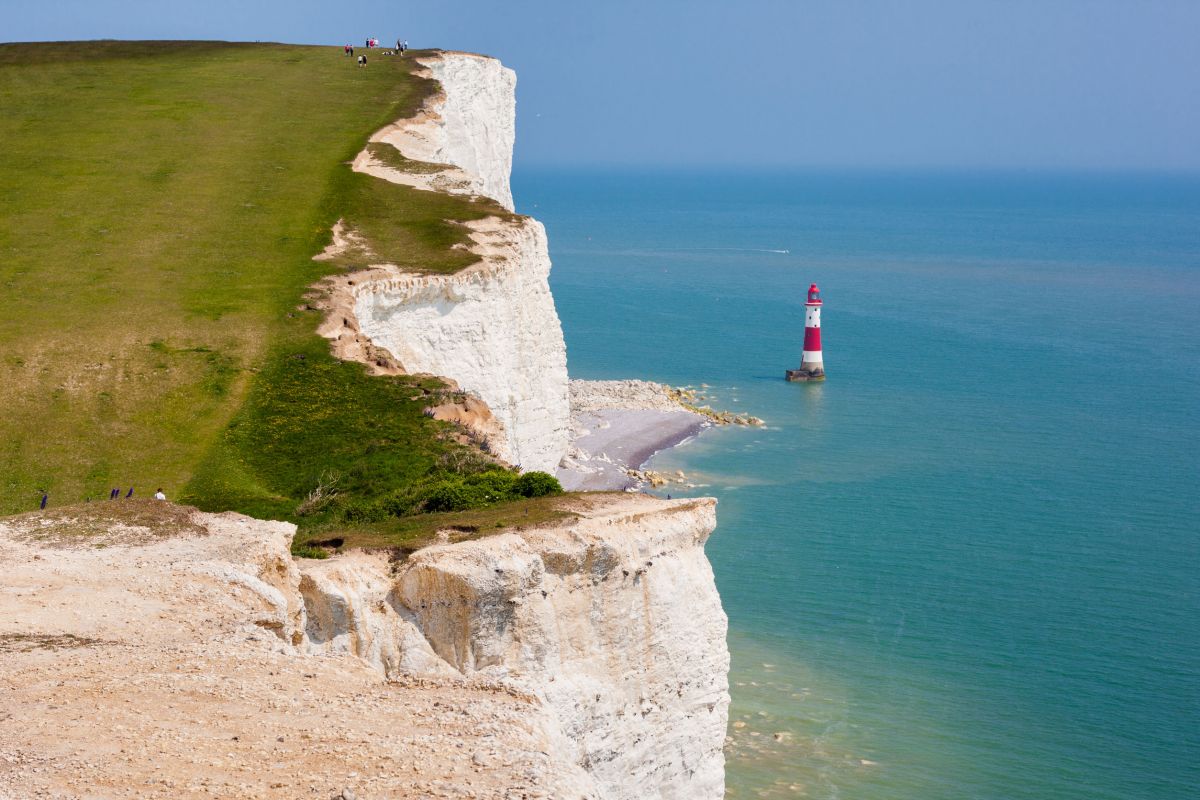 1. The number of people arriving in the UK via illegal Channel crossing is on course to reach at least 7,500 in 2020 should they continue at the rate seen since January.

2. The number of crossings in the year so far - 2,400 - is four times the 600 or so that came during the first six months of 2019 (visit our regularly-updated Channel Tracking Station).

3. If that trend continues to the end of 2020, this would mean that the total arriving during the year would be four times the total of nearly 1,900 who arrived in 2019, or nearly 7,600. That said there may be other factors, including action by the UK or French governments, by potential arrivals or by people-traffickers, which affect the eventual total. For more on this topic see our detailed paper on ‘Unauthorised Channel Crossings’ (see a further note about estimates such as this in paragraph 9 below).

4. The figures in the table and graphs below cover only those detected. The total number of migrants who have entered the UK by deliberately evading UK border controls is of course not known but is bound to make the actual number even higher.

5. A look at the pattern of arrivals by month suggests that the bulk of arrivals last year occur during the months of Summer and Autumn, when the sea is calmer and temperatures warmer.

7. If such a pattern holds true, it could mean over 5,000 more people arriving via this route between now and Christmas - an average of more than 800 per month.

8. The table below shows the estimated numbers of people who have successfully crossed the Channel since the start of 2018. The figures are derived from a combination of media reports and Home Office data.

9. Migration Watch UK has a strong track record in getting its estimates right (for more, click here). Projections of future migration are, as the Migration Advisory Committee has pointed out (see p.219) 'as much an art as a science' and inherently uncertain. There are a number of different forms in which such variability may manifest:

For the above reasons, the figures contained in this paper should be seen as orders of magnitude based on analysis of the situation at the time rather than as exact predictions of what will occur.

Table 1: Detected arrivals by illegal Channel crossing by month since 2018