Transfers of asylum seekers from the UK under the Dublin system 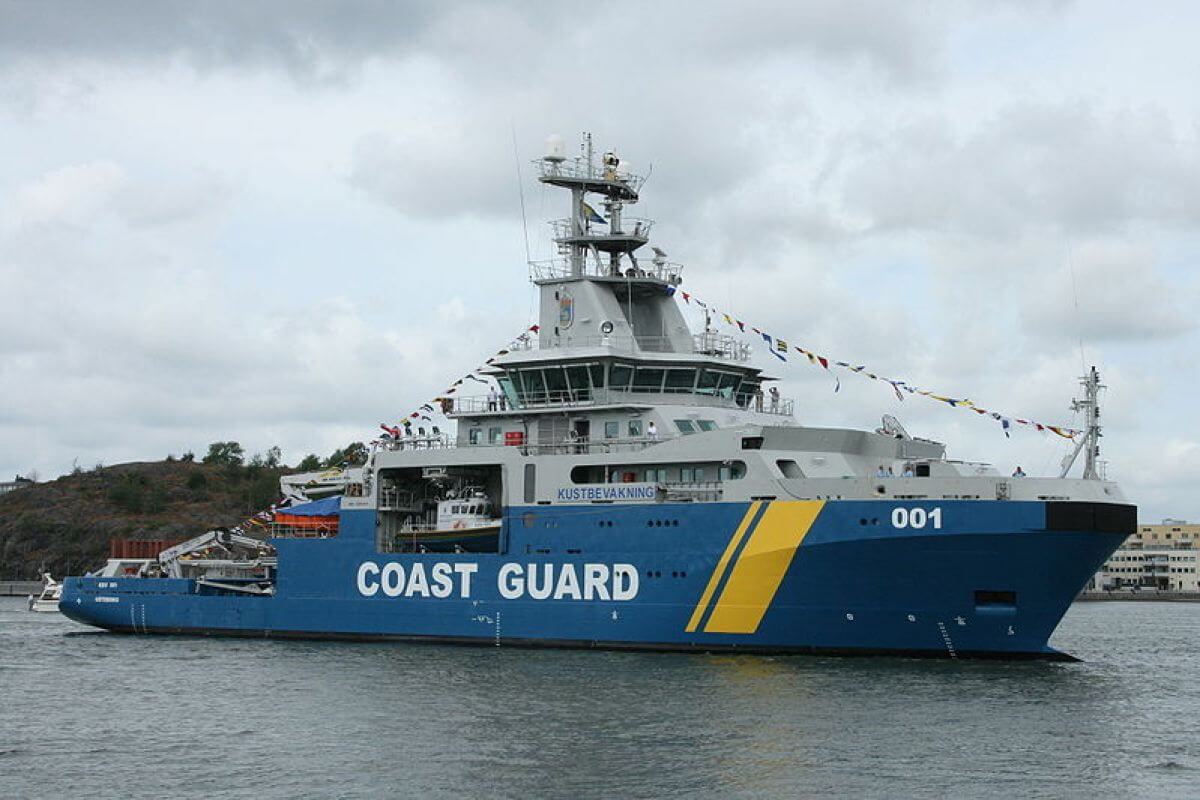 1. The Government stated in the Immigration White Paper (p.18) that they intend to seek to participate in the Dublin Regulation after Brexit. This agreement, which has been touted as a boon to the UK because it includes a provision on returning asylum seekers to their EU country of first arrival, has been of very little benefit to Britain in this respect. It is not worth continuing to participate.

2. The UK has participated in the Dublin process since it was inaugurated in 1990. Its most recent iteration - Regulation 604/2013 (Dublin III) - decides which nation is responsible for processing asylum claims. A hierarchy of considerations, including whether minor claimants have family in the UK and the first EU country of arrival, are to be taken into account (for more, read our paper: 'Asylum and the European Union - The Dublin Regulations'). The effectiveness of the system from the UK’s point of view has declined dramatically in recent years. Home Office statistics reveal that, while there were a total of 676 returns of asylum seekers from the UK to other European countries under the rules in 2016 and 2017, 1,019 asylum seekers were transferred to the UK. The figures reveal that the balance has shifted since 2015, when 131 people were transferred to the UK, against 510 people who transferred out.

Table 1: Transfers in to the UK and out of the UK under the Dublin regulation

4. The figures show that a larger number of transfers to the UK during the period were under articles 8 and 9 of the Regulation. These stipulate that, under certain conditions, the applications of some of those in EU countries, whose relatives are already in the UK, should be dealt with by the UK. In contrast, a larger number transfers out were under Article 13, which mandates that asylum seekers who move on after being registered in a country of first arrival can be returned to that country. It was also revealed that the 2017 figures of 461 transfers in (against 314 transfers out) came despite the fact that there were over twice as many requests under the Dublin rules to transfer out (5,712) than requests to transfer asylum seekers into the UK (2,137).

Past requests and transfers under the Dublin System

5. Figure 1 below shows that the number of outgoing requests for Dublin transfers made by the UK during the period 2012-2016 rose significantly.

6. Specific Home Office figures on Dublin removals are only available for the period 2015-2017. However, HO removals data show that, since 2008, there has been a steady fall in the number of enforced asylum removals to EU countries (a large proportion of which are likely to be Dublin removals).

7. Meanwhile, Eurostat figures enclosed in a recent Parliamentary Answer revealed that a number of other EU and EEA countries appeared to be much more successful than the UK in having their transfer requests actioned in 2016, as figure 3 below shows.

Figure 3: Actual Dublin transfers out as a share of requests (2016) Eurostat.

8. Following the asylum crisis in 2015/16, the EU intends to reform the Dublin system. In May 2016, the Commission proposed a draft Dublin IV regulation.

9. Given the record of returns from the UK to EU countries, however, there seems little purpose in the UK seeking some form of participation in Dublin IV after our withdrawal from the EU in March 2019.