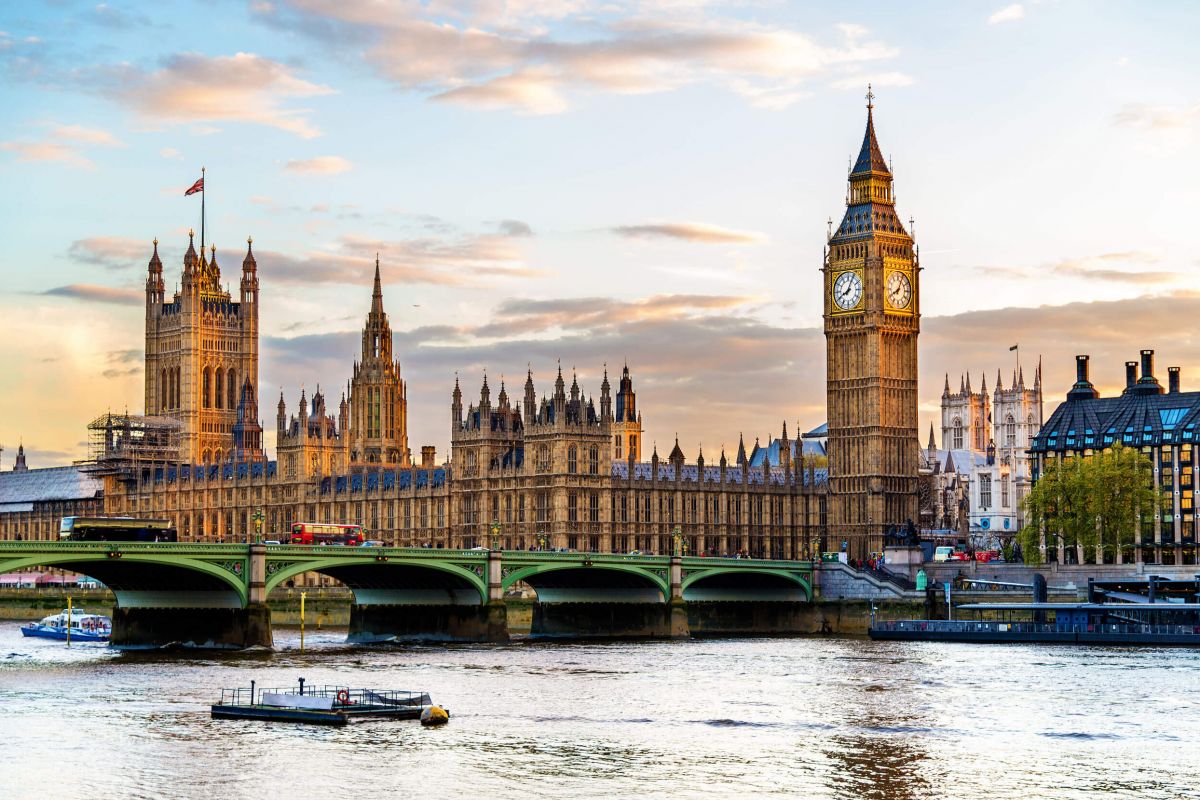 A shock poll, commissioned by Migration Watch UK and published today (see details here ), illustrates the huge gap between Conservative supporters and the two candidates who are vying to become the party’s leader.

So far, neither candidate has even mentioned a subject which is of real concern to their supporters - namely the sheer scale of continuing immigration to the UK. 60% of the public wish to see the number of immigrants coming to the UK reduced (34% by a lot). The strength of that view increases with the age of the respondent. As for Conservative supporters, 73% favour a reduction in immigration (49% by a lot). Among those who voted Conservative in 2019 but who no longer support the party, that figure is 86%, suggesting that immigration was one reason for their abandoning the party.

Asked for their view of the increase of seven million in the UK’s population due to immigration over the past twenty years, 47% of respondents said that it was fairly negative or very negative, 28% thought it fairly or very positive. Of those intending to vote Conservative, 60% saw it as negative, while 21% regarded it as positive; amongst former Tory supporters the result was 66% negative with 11% positive.

Finally, on immigration policy, those who intend to vote Conservative had very clear views. About 40% wanted a substantial reduction in net migration, 19% wanted a target of tens of thousands, while 18% wanted a commitment to stop all immigration to the UK – a total of 77%. For Labour, the equivalent figure was 56% and for the Lib Dems it was 50%.

Both leadership candidates are focussing on asylum which is only a small part of the wider immigration issue. This survey underlines the failure of both contenders for the Conservative leadership to address the real issue, the sheer scale of immigration, which is of vital importance for their supporters as well as the general public, not to speak of the future of our country. I have written to them both calling on them to commit to a substantial reduction in net migration.

This remarkable poll shows very clearly that such reduction is desired by just over three quarters of their supporters and by 60% of the country as a whole.

Deltapoll interviewed 1,480 British adults online between 14th and 19th July 2022. The data have been weighted to be representative of the British adult population as a whole.