Immigration and the Irish border 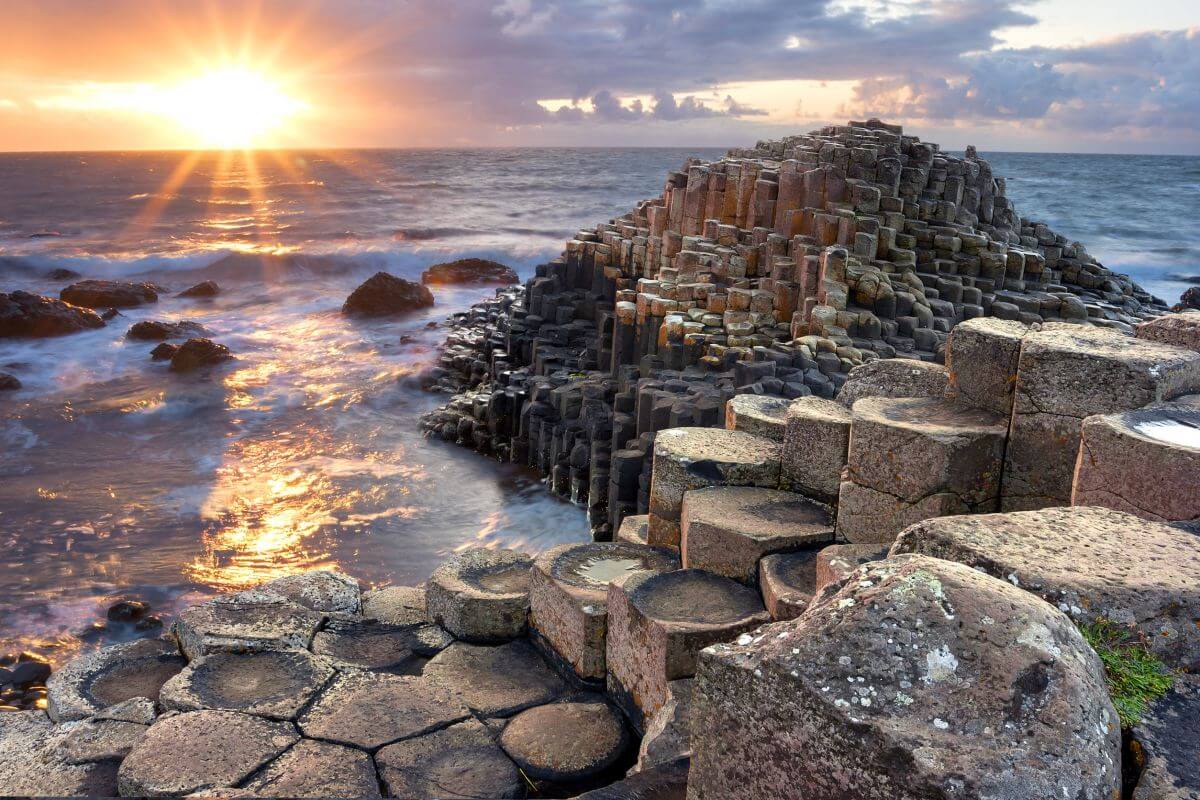 1.Discussion of the vital necessity of maintaining an open border between the Republic of Ireland and Northern Ireland has been focused on continued free movement of goods. However, there are serious issues concerning the movement of people across the border after Brexit. In effect, the Irish border will dictate a substantial proportion of any post-Brexit immigration policy for the UK as a whole. This paper examines the matter more fully.

2. The Republic and the United Kingdom, along with the Isle of Man and the Channel Islands, have since 1925, apart from a wartime suspension between 1939 and 1952, formed a Common Travel Area (CTA) within which there is freedom of movement and settlement. This means in practice that anyone can travel between the UK and Ireland without a passport. There are no checks on the land border between the Republic and Northern Ireland and passengers travelling by air or by ferry between them are not subject to passport control on arrival.

3. The present position is that, by the operation of the Common Travel Area, British and Irish citizens can move freely between the two countries and are not subject to immigration control. Citizens of EU Member States other than Britain and Ireland can also move into and out of both countries under treaty rights of free movement and relevant EU legislation such as the Citizens’ Directive. Citizens of non-EU countries are subject to immigration control on entering the UK from Ireland but in practice there is no visible sign of such control. There are no checks at the Irish land border of passengers from the Republic entering the UK nor are there any such checks at UK airports or ferry ports.

The negotiations with the EU

4. A report issued jointly by the United Kingdom and EU negotiators on 8 December 2017 details a number of matters agreed relating to Ireland. Article 54 of the report states:

Both parties recognise that the United Kingdom may continue to make arrangements between themselves relating to the movement of persons between their territories (Common Travel Area), while fully respecting the rights of natural persons conferred by Union law. The United Kingdom confirms and accepts that the Common Travel Area and associated rights and privileges can continue to operate without affecting Ireland’s obligations under Union law, in particular with respect to free movement for EU citizens.

In other words, EU citizens will continue to have free movement to and from the Irish Republic.

5. At present there are no visible physical checks on movements of people between Britain and Ireland, although there may be some clandestine checks. So far as the ordinary traveller of whatever nationality is concerned there is no enforcement of immigration control on entering the UK from the Republic. The possibility of treating the Irish land border differently from any other borders between the UK and the EU in relation to the movement of goods was firmly rejected by the Prime Minister. It must be assumed that insistence on a frictionless border in relation to the movement of people will be even stronger.

6. In July 2017 the House of Commons Library published a paper on the common travel area which, though erudite and carefully considered, does not specifically address the important issues raised by section 9(2) of the Immigration Act 1971 which has the effect of applying immigration controls to passengers arriving from within the CTA who are not CTA (or EU) nationals. The summary states:

‘Although there are minimal immigration checks for journeys started within the CTA, non-CTA nationals must have the relevant immigration permission for the country they are seeking to enter. Until the UK exits the EU citizens of member states have prevailing rights of entry in the UK and Ireland under EU free movement law.’[1]

It follows that, after Brexit, all nationals other than British or Irish must have the relevant immigration permission to enter the UK.

A possible solution for EU citizens

7. So far there have been no detailed negotiations about the future immigration regime between the UK and the EU. However, the British government’s White Paper “The future relationship between the United Kingdom and the European Union”, issued on 12 July 2018, states that their proposals for future mobility arrangements are “without prejudice to the Common Travel Area (CTA) arrangements between the UK and Ireland...” (Paragraph 77).

8. Ireland is not part of the Schengen zone so non-EU nationals need an Irish visa to enter the Republic. However, EU citizens have, and will continue to have, free movement to Ireland. If, therefore, the UK wished to impose immigration controls on EU citizens, this would have to be done at the border between the Republic and Northern Ireland or at British ports. Neither of these options is acceptable to the UK government for reasons similar to those that apply to trade matters.

9. Conversely, it would be absurd to apply immigration controls to EU citizens at British ports and airports if the routes from Ireland were wide open. The only solution is to have the same regime for both.

10. Migration Watch UK have proposed that there should be visa free travel in both directions except for those that wish to work. EU citizens who wished to work in the UK should be required to apply for a work permit on lines very similar to those now applied to non-EU workers. This system would continue to be policed through employers. Such a regime would obviate the need for controls on EU citizens at the Irish border as they could just as easily travel directly to the rest of the UK.

11. This leaves the risk that non-EU citizens might attempt to use Ireland as a back door to Britain. A recent report in The Times of 7 June 2018 clearly illustrates the risks. Apparently, people smugglers find the security at the Channel ports tough to beat and some have now resorted to smuggling through Dublin. For a fee of £10,000 they arrange flights from Paris to Dublin and from Dublin migrants are taken by car to Northern Ireland and thence are able to move around the UK as covert illegal immigrants. This is a risk that already exists but it could develop into a serious gap in the UK’s border control arrangements. Its management will depend both on the co-operation of the immigration authorities in Dublin and on clandestine checks by the British immigration service. A fuller discussion of present arrangements can be found in the House of Commons research paper.

12. The imposition of a visa regime on EU citizens coming and going to the UK is effectively ruled out by our commitment to the Common Travel Area – a commitment to which both the Irish and British governments are committed and which is essential to the Good Friday Agreement to which the EU is also committed.

Next up after the Chequers summit – immigration. Free movement must end. No ifs or buts.
Read More
Brexit and immigration: the way forward
Read More
The role of immigration in a UK/EU Free Trade Agreement
Read More
Immigration should not be for negotiation
Read More